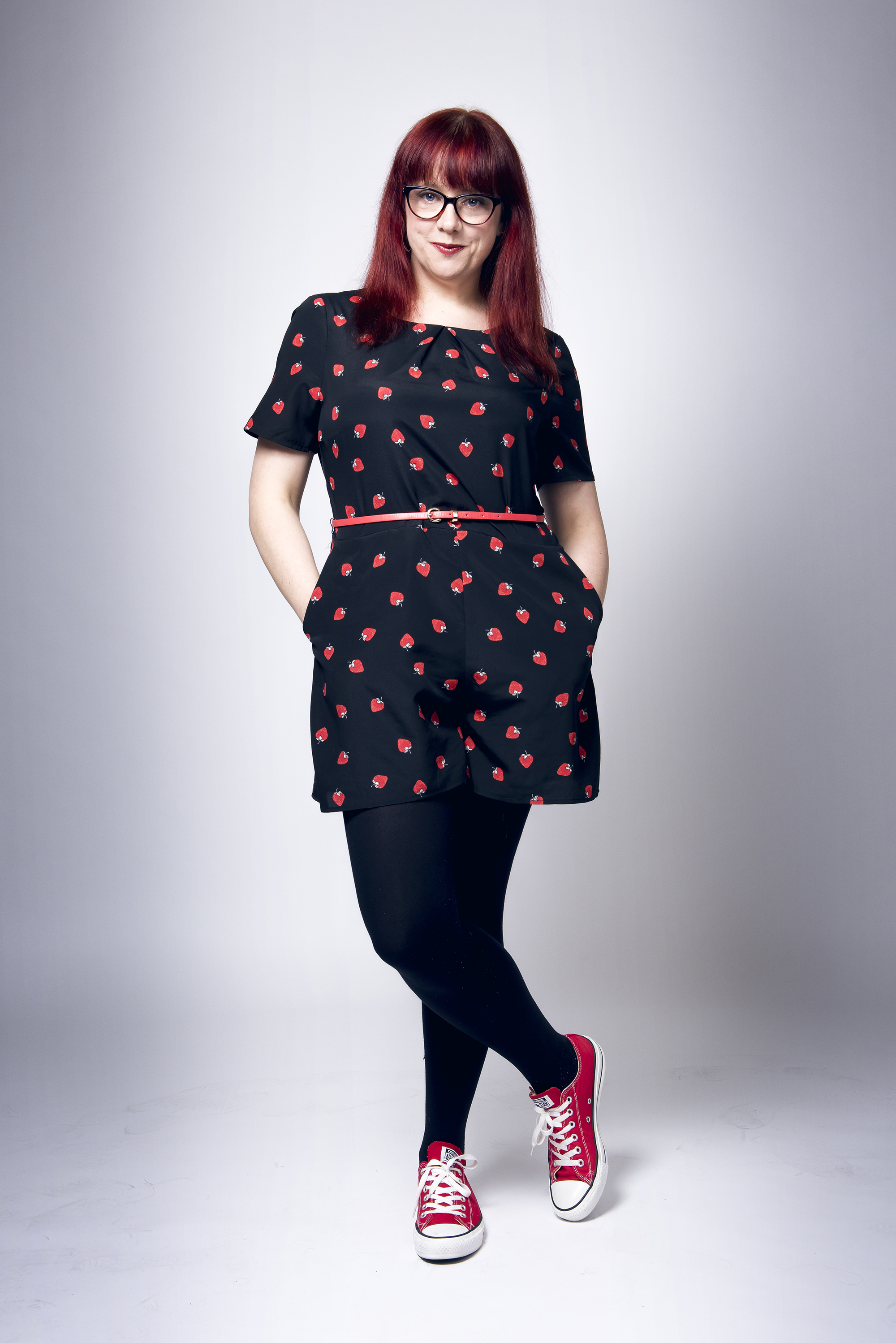 Friday 13th March 8pm After a career in health and social care, Angela Barnes took the plunge and embarked on her life-long dream to be a comedian. Within a couple of

After a career in health and social care, Angela Barnes took the plunge and embarked on her life-long dream to be a comedian. Within a couple of years she had won the 2011 BBC New Comedy Award and became a finalist at the 2011 Latitude Festival New Act of the Year competition. Angela has gone on to star in BBC Two’s Mock The Week, Live At The Apollo, Insert Name Here, as well as being a regular on BBC Radio 4 having starred on The Now Show, The News Quiz and in 2017 she took the prestigious role of host on BBC Radio 4 Extra’s News Jack. In 2019 Angela’s new series for BBC Radio 4 You Can’t Take It With You aired in the prestigious 6:30pm comedy slot to critical acclaim.

“Angela Barnes is the best mainstream female comedian I’ve seen since Sarah Millican…I can’t be any clearer than that can I?” The Evening Standard

Also on the bill we have the brilliant Actor, Presenter and Comedy Writer/Performer Fiona Allen. Star of numerous sketch shows, including Goodness Gracious Me, The All star Comedy Show and most famously Smack the Pony, Fiona is now taking the stand up circuit by storm and is a welcome addition to the night. 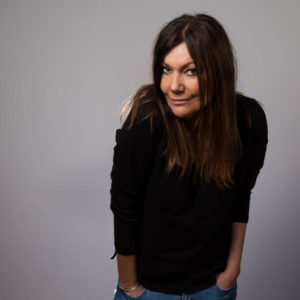 This is the first show in our Comedy Mash Presents… series, in which we bring you top class professional comedians as seen on TV and heard on Radio. Additional support comes from an experienced opening act, a rising star from the circuit and your regular MC Tim Powell.

Strictly over 18s. Acts subject to availability and may be changed at any time.