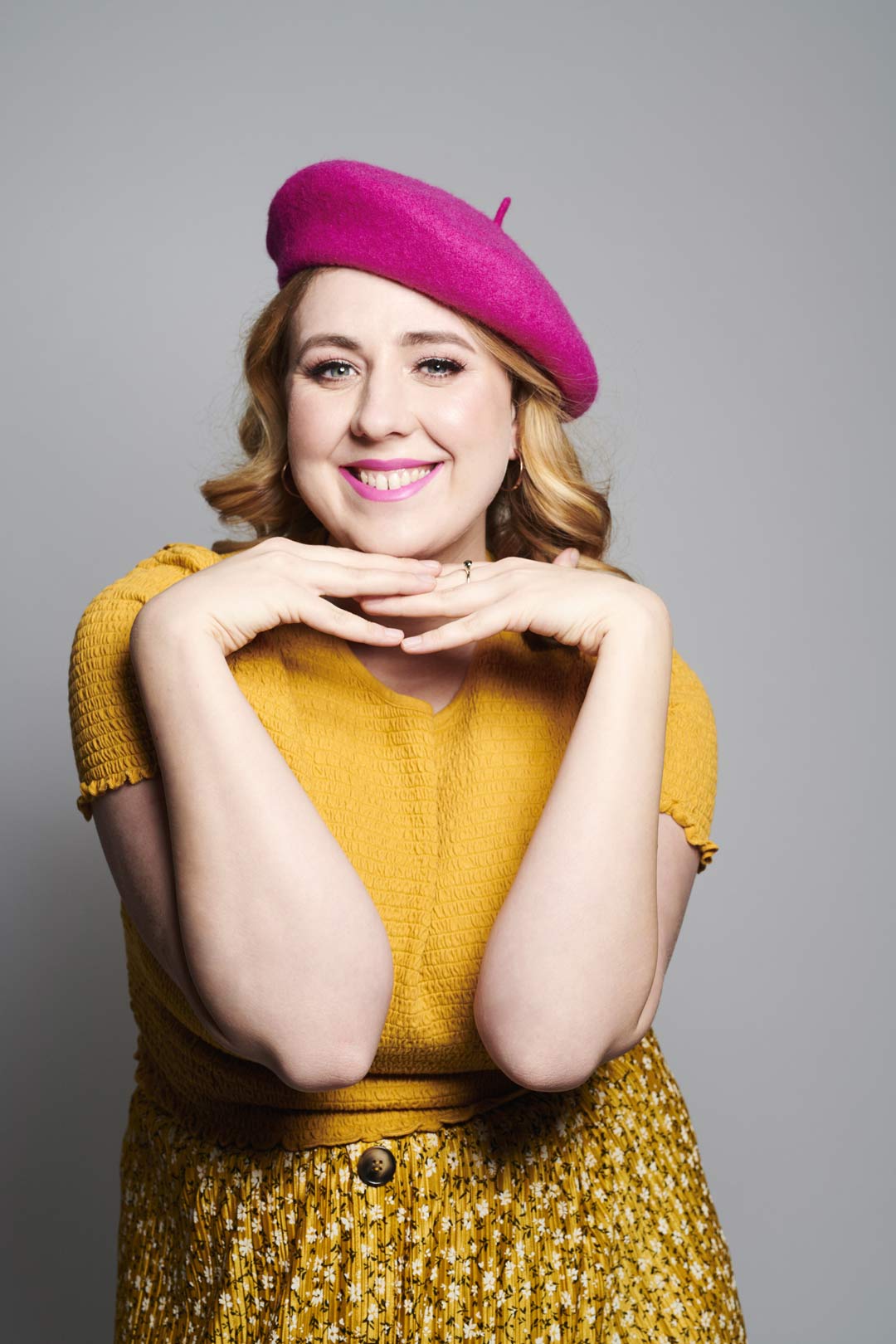 Expect a buzzing Comedy Club night featuring the best professional comedians, a top-class MC and our brilliant headline act - Helen Bauer! We’ll also bring you some of the best

Known for being a comedy powerhouse with an electric stage presence, Helen is one of the UK’s most exciting rising stand up stars. After leaving college with an E in Economics and an allergy to the education system, Helen Bauer moved to London to share a bed with her cousin and work in Accessorize on Oxford Street. She lived in London until she was 23, making sketches, waitressing and drinking. She then moved to Berlin to do the same there, and discovered stand up. Helen honed her comedy skills performing in Germany. You can now find Helen’s creative writing, charming attitude on stage and special love of pop music all over Britain.

In August 2019, her debut show at the Edinburgh Festival beat out 700 other shows to be nominated for the Best Newcomer Award. In February 2020 she performed the show at the prestigious Soho Theatre in London.

‘A personality that will fill a stadium. Mark my words, this girl will not be performing in small venues for much longer’ ★★★★★ Sunday Express

Full supporting line up and MC to be confirmed.