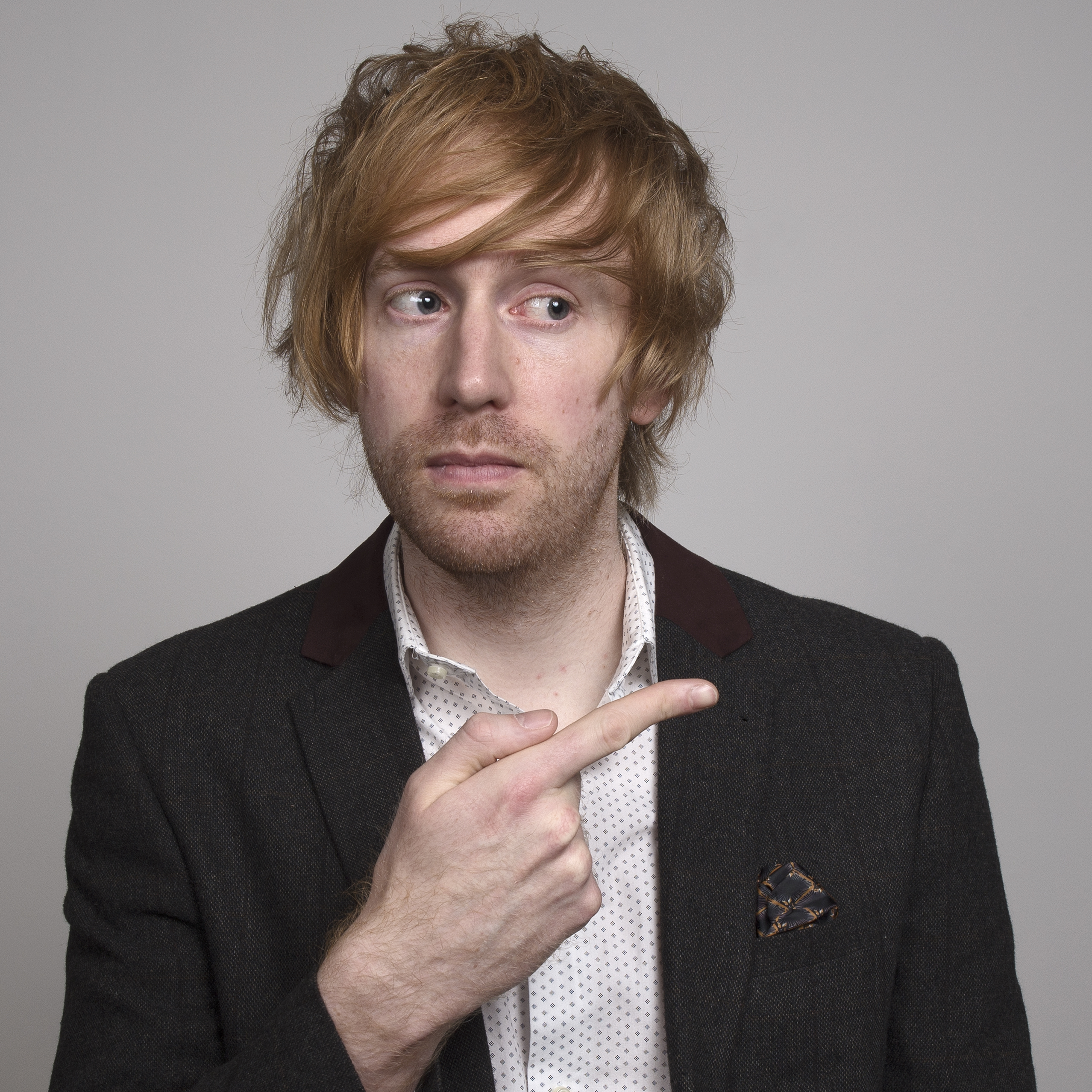 Mark has been seen recently on BBC2’s Mock the Week, delivering a great performance alongside regulars Hugh Dennis and Ed Byrne. Other TV work has included starring in the hit BBC3 documentary One for the Road, where a film crew followed him alongside Seann Walsh on tour.

He also appeared in the ITV Stand-Up show Out There. Mark is an exceptional one-liner comedian. It won him a place in Dave’s prestigious Best Joke of The Fringe in Edinburgh 2017. His solo show at the festival, One-Linerer was also a huge hit, with sell out shows every day and was nominated Best Show by the Amused Moose Comedy Award Fringe Show 2017. He then continued this success with his follow-up show, One Linererer, which was also a sell out! Mark co-hosts with Seann Walsh the Newsish show as well as the Filmish show on Fubar Radio.

This year marked his debut on BBC Radio 4, where he guest-starred on the Today Programme. Mark is always in high demand for the top UK Comedy Clubs, headlining the majority of them. He has recently supported Seann Walsh, Rob Beckett and Rob Brydon on their national tours, as well as one off shows supporting Michael McIntyre, Sean Lock and Jack Dee.

This show is part our Comedy Mash Presents… series, in which we bring you top class professional comedians as seen on TV and heard on Radio. Support comes from an experienced opening act, rising stars from the circuit and your regular MC Tim Powell.

Strictly over 18s. Acts subject to availability and may be changed at any time.